Report launched today - Carers of people who have used psychiatric inpatient services have called for more support for both themselves and the person they care for. 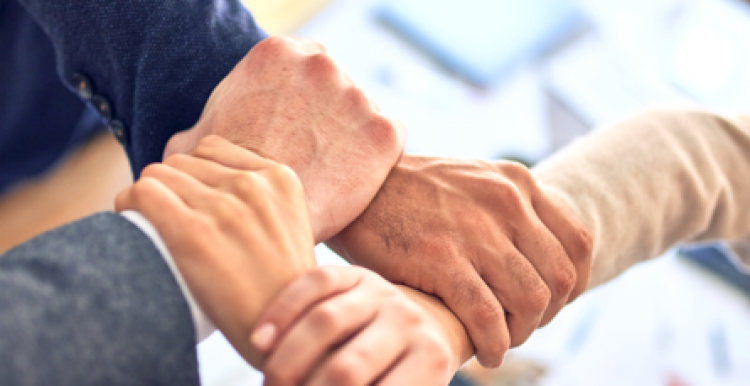 Carers of people who have used psychiatric inpatient services raised concerns that they were not receiving enough information or support from the local mental health Trust, particularly during challenging times such as admission and discharge. To address these concerns, we worked with Hertfordshire Partnership University NHS Foundation Trust (HPFT) to learn how it could better support and involve carers within psychiatric inpatient services.

We worked with carers to understand the challenges they faced when their loved ones were admitted to, and discharged from, psychiatric inpatient services. Carers said they needed information to support them at the point of inpatient admission and discharge, as this was often when carers were at their most vulnerable.

We created a co-production group consisting of carers, representatives from HPFT, Carers in Hertfordshire, Guideposts and Viewpoint. The aim was to create new information resources that better supported carers at inpatient admission and discharge. These resources would be short, easily digestible, provide routes about what to do when things went wrong and the information could be tailored to specific needs if required.

Importantly, to ensure staff were aware of the new information resources and used them, HPFT promised to build in monitoring processes and measures for 'success' in relation to the implementation of the resources. Their commitments and measures in the form of an 'action plan' can be found in our report below.

To see and use the information resources yourself, please click on the links below:

These resources are available on the Carers section of the HPFT website and soon will be available in hard copy across inpatient wards.

A carer involved in the project said:

"I wanted to be part of this co-production group to ensure carers coming into the service have a better experience than I did. It was important to create these new resources to make sure carers know where they can get help. I hope the resources are taken forward by HPFT so carers can get the support they are entitled to and deserve."

"We know there is more we can do to support our carers and that is why they are a priority for us and on our agenda. I would like to thank Healthwatch Hertfordshire and the co-production group for creating these resources to help improve the support carers receive from the Trust. More work needs to be done to ensure carers are informed, involved and supported and this will continue to be a core aim for us as a Trust."

Tell us about your experiences

Take just 5 minutes to tell us about your experience of health and/or social care services to help the NHS know what worked, and what could be improved. 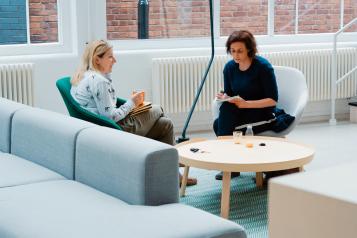 What is Adult Social Care?
Do you or a loved one need help with social care? Read the article below and find out answers to key questions about who can access adult social care and how to pay for it.
13 November 2021
Advice and Information 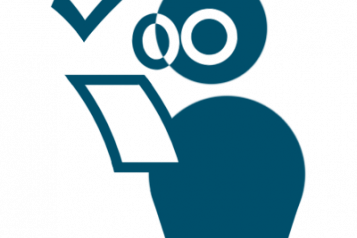 Values & Behaviours Policy
This policy sets out our values and provides an understanding of their application within the organisation.
10 November 2021
Report 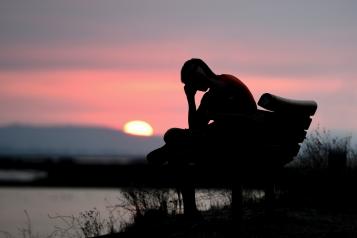 Bereavement Advice and Support in Hertfordshire
Losing a loved one can be very distressing and affects us all in many different ways. Some of the physical and emotional challenges can start even before the loss of life itself. It is important to know there is help and support available.
2 November 2021
Advice and Information